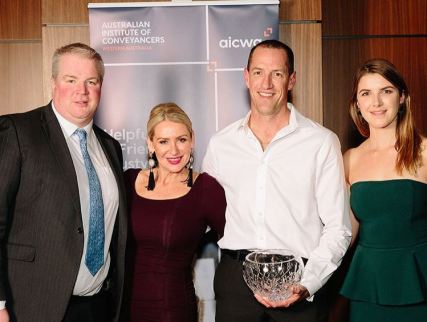 We specialize in two areas, residential land subdivision for single clients and large scale land developments, such as Aspiri in Piara Waters which was a 500+ lot development.

Our office premises in Mt. Hawthorn opened in January 2020 as a progression of a steady growth of the business.  These are the registered offices of Paul Garnett’s Conveyancing WA situated at Unit 1, 401 Oxford Street, Mt. Hawthorn.

We conduct a steady volume of settlement transactions per month and from this stability we can staff a reliable and predictable settlement business.

Paul Garnett’s Conveyancing WA was thrilled to receive the Betty Quelch Award for excellence in the performance of a Settlement Agency in 2019. The Betty Quelch Award is presented by the Australian Institute of Conveyancers WA at their annual conference. It is a peer voted award, which confirms the respect that our agency has earned amongst the conveyancing industry in WA.

read our reviews
get a property settlement quote

Having worked in the Settlement Industry for over 18 years in a variety of roles, including law firms, we were blessed to have Karina join the Garnett’s team in July 2021. Karina is ready to assist our clients with her wealth of knowledge and expertise.

Bianca originally joined the Garnett’s team in early 2021 to assist with the administration of the LWP portfolio. She has proven herself to be an amazing team player and has now taken on the key role of managing the complete LWP portfolio.

At Garnett's we use the most relevant technology to remain on top of all current requirements for electronic data handling and settlement processes. 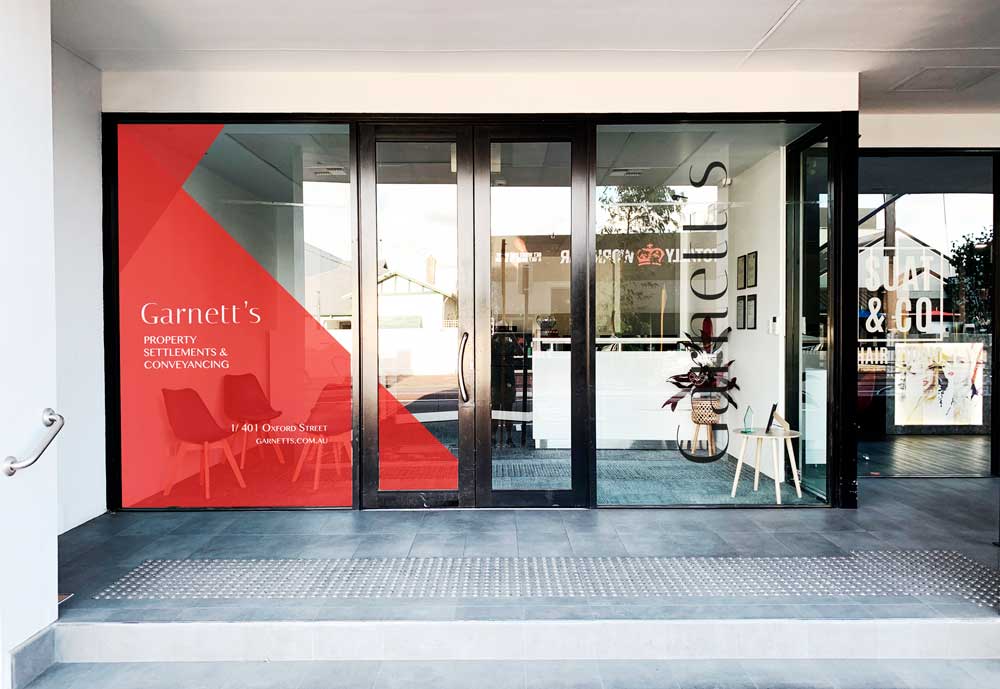 Paul Garnett’s Conveyancing WA uses the Settlements Plus software system for all settlement files. Settlements Plus is the dominant Settlements Platform used in WA that is well supported by C-Solutions and integrated directly into the PEXA Platform.

Setts Plus and Pexa are tools used to ensure each file is operated at peak efficiency. They help with simple reporting to clients and a smooth settlement process.

Our systems at Paul Garnett’s Conveyancing WA are handled by an external systems supplier based in Perth, who supply IT support and a range of systems integration, support and backup. They manage the integrity of our network to mitigate against data loss or data breaches.